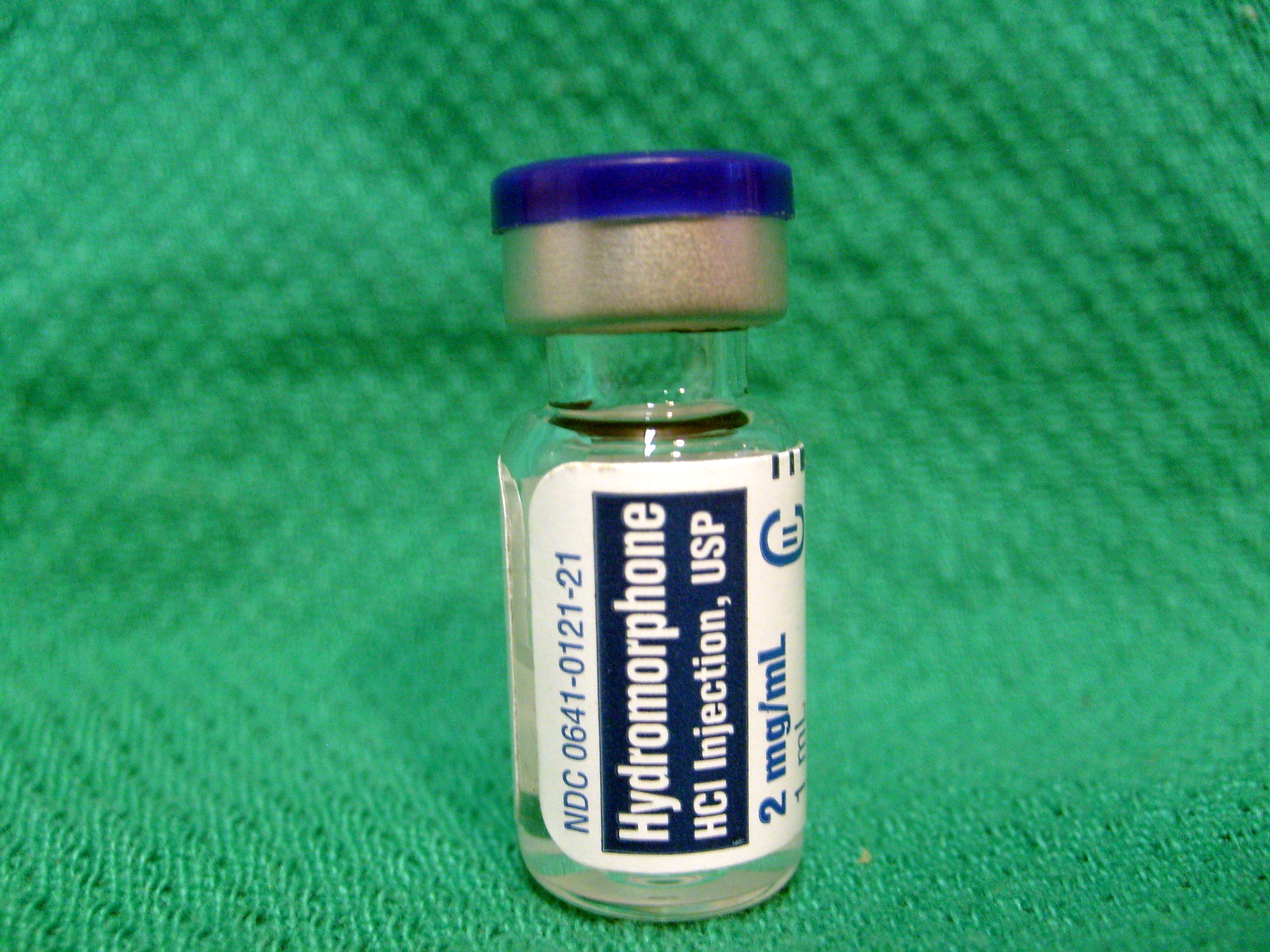 The results of the ground-breaking SALOME research, published in the JAMA Psychiatry, show chronic heroin addiction now has another effective treatment tool – hyrdomorphone, a licensed pain medication.
“The findings of the SALOME researchers shine a new light on how we can help people with heroin addictions,” said Health Minister Terry Lake. “While methadone and suboxone are effective for many people with opioid addictions, there is a proportion of people who have not found success with these treatments. The SALOME study shows there are alternative treatments that may be able to help those who don’t respond to methadone and suboxone. This is very exciting research and could go a long way in helping those who need it.”
SALOME, which stands for the Study to Assess Longer-term Opioid Medication Effectiveness, found hydromorphone (HDM) to be as effective as diacetylmorphine (pharmaceutical-grade prescription heroin) for people who have not benefited from previous treatments, such as methadone or suboxone.
Led by researchers from Providence Health Care (PHC), the Centre for Health Evaluation and Outcome Sciences (CHÉOS) at St. Paul’s Hospital and the School of Population and Public Health of the University of British Columbia (UBC), it’s the only clinical trial of its kind in the world.
“Prior to SALOME, hydromorphone had never been evaluated as a substitution treatment for opioid dependence,” said SALOME Principal Investigator Dr. Eugenia Oviedo-Joekes. “Hydromorphone is a widely available licensed pain medication. Our study shows that hydromorphone is as effective as diacetylmorphine, providing a licensed alternative to treat severe opioid use disorder. Providing injectable opioids in specialized clinics under supervision ensures safety of both the patients and the community, and the provision of comprehensive care.”
A total of 202 participants in Vancouver were randomized in a six-month double blind study to receive either injectable hydromorphone or injectable diacetylmorphine (DAM). The medication was administered at PHC’s Crosstown Clinic under the supervision of an interdisciplinary team of physicians, nurses, social workers and counselors.
Key findings of the research include:
Injectable hydromorphone is as effective as injectable diacetylmorphine for long-term street opioid users not currently benefitting from available treatments (estimated to be about 10 per cent of the opioid-dependent population not currently in treatment).
Study participants on both medications reported far fewer days of street-heroin and other opioid use at six months (three to five days per month), compared to almost daily illicit opioid use prior to being enrolled in the study.
Participants also reported a significant reduction in days of illegal activities (from an average of 14.1 days per month to less than four).
Almost 80 percent were retained in treatment at six months.
Hydromorphone and diacetylmorphine are both safe when taken in a clinical setting. Out of a total of 88,451 injections, there were 14 overdoses and 11 seizures, all successfully managed in the clinic. If these events had occurred in the street, the outcomes may have been fatal.
“As diacetylmorphine is not presently available in many countries for political and/or regulatory reasons, hydromorphone has a significant advantage as a legal, licensed pain medication,” said Dr. Patricia Daly, Vancouver Coastal Health’s chief medical health officer. “While methadone and buprenorphine/naloxone are effective heroin addiction treatments for many people and should remain the first line responses, no single treatment is effective for all individuals. Every person with severe opioid use disorder left untreated is at high risk of serious illness and premature death.”
SALOME started in late 2011 and concluded in late 2015. It is the follow-up study to the North American Opiate Medication Initiative (NAOMI), North America’s first-ever clinical trial of diacetylmorphine/prescription heroin as an opioid agonist treatment medication.
Source: University of British Columbia
Filed Under: Drug Discovery