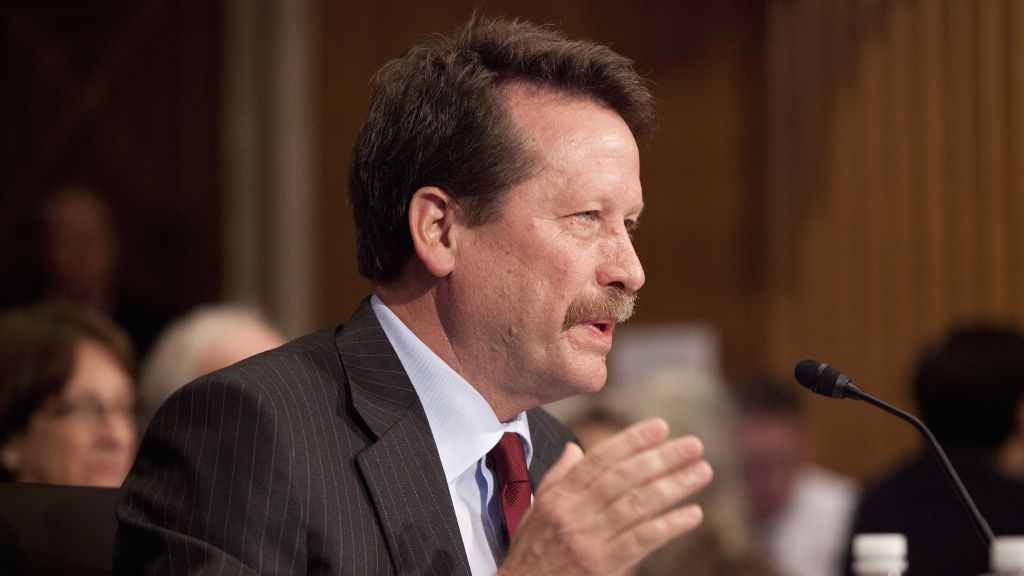 The Senate confirmed Dr. Robert Califf as commissioner of the U.S. Food and Drug Administration, in a final vote of 89 to 4 on Wednesday. In a Washington Post article, Califf said the agency will accelerate a focus on generics as a way to address the debate about the cost of medications. He said he will also use his “bully pulpit” to combat the opioid epidemic and work to do “a better job of explaining his decisions and policies on all fronts.”

As this article originally published in Nature puts it, drug discovery is “a daunting process that requires chemists to sift through millions of chemicals to find a single hit.” They then test these against a target protein to assess activity, in an automated approach called high-throughput screening. Still, the approach is laborious, expensive and not always successful. Now, DNA technology is helping to increase those odds of finding potentially useful compounds, and dramatically speed up the search. Read more to see how. 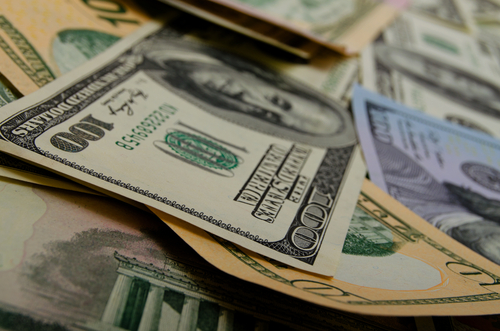 In an article in Science Translational Medicine (STM), researchers from the Massachusetts Institute of Technology, Dana-Farber Cancer Institute and the Broad Institute said patient loans could be linked to a treatment’s clinical benefit — sort of like pay-for-performance deals, but at the patient level. This concept would allow patients greater access to treatments, “including expensive short-duration treatments that are curative.” The authors suggest it could be a solution to the ever-increasing cost of game-changing drugs.

Anti-anxiety medications are contributing to a greater number of overdose deaths in the U.S., finds a recent analysis, published in The American Journal of Public Health. Prescriptions for drugs, including benzodiazepines like Valium and Xanax, increased 67 percent between 1996 and 2013; however, the rate of overdose deaths from these drugs increased more than fourfold, according to the study.