In the past decade, digital technologies and Big Data have massively disrupted industries ranging from travel and retail to financial services and healthcare. Today, such large-scale impacts are finally being felt throughout the pharmaceutical and life sciences sectors and across the enterprise.

Yes, marketing groups have had their eyes and ears on social media for some time, and researchers have been using advanced toolsets to crunch huge data volumes that originated mainly from clinical studies. But today the game is also changing for pharmacovigilance (PV) and drug safety teams that have been protected from disruption by strong regulatory oversight and the industry’s traditionally risk-averse culture. Regulatory bodies now seem to be moving with unusual speed in embracing secondary data sources through programs such as the EMA’s WEB-RADR and the FDA’s Sentinel Initiative. Given the pace of change, a brief history of PV can help leaders in this critical and increasingly visible function understand the current landscape and chart the best course forward.

In the past, monitoring adverse events was a laborious process lacking in timely data. Patients reported adverse events or unusual side effects to their doctors, who likely scribbled a note on a chart. Drug makers would learn of these side effects only if a critical mass of patients reported them to their physicians, prompting a call to an 800-number. It might take years or even decades for regulators to notice, and then appropriate alerts and actions may take another several years.

Take the case of teething gels, which were first introduced in the 1970s. By the 1980s, patients were sharing concerns about adverse effects, but it took until 2004 for the first case reports to appear; until 2008 for initial reports in AE reporting systems; and until 2011 for the FDA to issue a first alert and until 2014 to update the warning label reflecting the reported adverse events.

Today, the proliferation of so-called secondary data sources – clinical data and electronic health records, claims files, existing medical literature, regulatory reports and filings from different jurisdictions and, of course, social media – and signal detection technologies mean monitoring and reporting cycles can now be measured in days and weeks, rather than years and decades. Still, classic Big Data problems are preventing PV and drug safety professionals from using all this data on an everyday basis. Outside a few early adopters and first movers, most pharmas struggle with managing such diverse data sets, much less applying advanced analytical and statistical modeling techniques. ​Pharmas can collect the data. After all, most have spent millions of dollars on huge databases and they can “listen” to social media. Figuring out what various data mean, delineating meaningful signals from statistical noise, and recommending action based on those insights, however, are much more difficult undertakings. Each data source presents unique challenges in terms of acquisition, normalization, cleansing and filtering. Parsing of language-based patient lexicons and current slang patterns is also necessary. Quality and completeness are also issues. So a lot of work is required to make these data sets into something useful or meaningful for PV. Even more effort is required as pharmas seek to combine and cross-reference real-world data with other types of data (case reports, claims data, existing research studies).

Today, the industry finds itself in the very early stages of a long-term journey toward a more data-driven and analytic-enabled approach to PV, post-marketing surveillance and drug safety management as a whole. The same data and signal detection capabilities can transform innovation and product development, clinical trial design, medical affairs and risk management.

In practical terms, regulators’ attitudes toward secondary data cannot be overlooked. That one of the world’s biggest and most visible regulatory bodies views secondary data as a valid input to policy making decisions demonstrates its long-term importance in the drug safety realm. Per the FDA’s Sentinel Initiative, EMA’s WEB-RADR program and the SAFER project which is funded by the European commission research executive agency, the PV community is beginning to recognize that social media is not just for marketing anymore. As such, there is reason to believe that today’s skepticism will slowly become tomorrow’s advocacy. 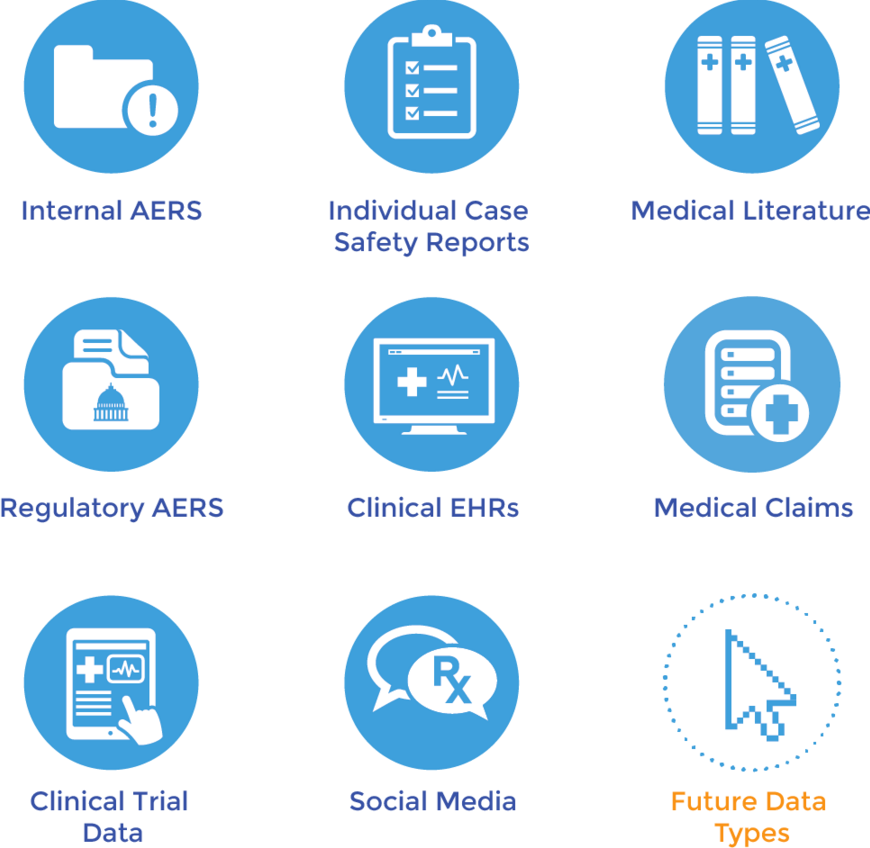 Further adoption of big data and analytical techniques will also advance the evolution of traditional PV cultures. Advanced algorithms and disproportionality analysis will expand from “classical” spontaneous reporting to incorporate social media streams. New algorithms will also be developed in the future to detect signals in different sources as we gain a better understanding of how the sources work. Natural language processing and machine learning will one day become standard practices. Robust and flexible technology platforms will emerge to handle the heavy lifting of integrating a wide range of file types, including entirely new formats that will arise in the future.

The old joke about the future not being what it once was definitely applies to PV. Again, the scope and scale of the culture change is not be underestimated. And PV is not the only function facing profound and disruptive change. The ultimate goal of stronger drug safety practices and higher quality of care for consumers can – and should provide – inspiration for navigating the challenging road ahead. The new data, tools and techniques are undoubtedly paving the way to a brighter and more insightful future. 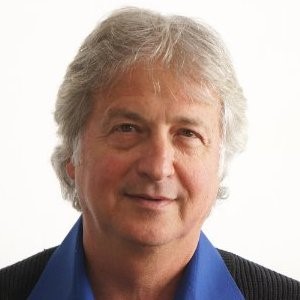 Dr. Itzik Lichtenfeld’s domain of expertise is risk management in healthcare and aviation; he is also the founding partner and CEO of Data2Life, a healthcare intelligence company that delivers real-world data and insights about drug events, trends and performance to the pharmaceutical and healthcare industries. Previously, he founded NetMed (an Electronic Medical Records development company); built the risk management operation at one of Israel’s largest HMOs and founded Treato (a tool for social media analysis).