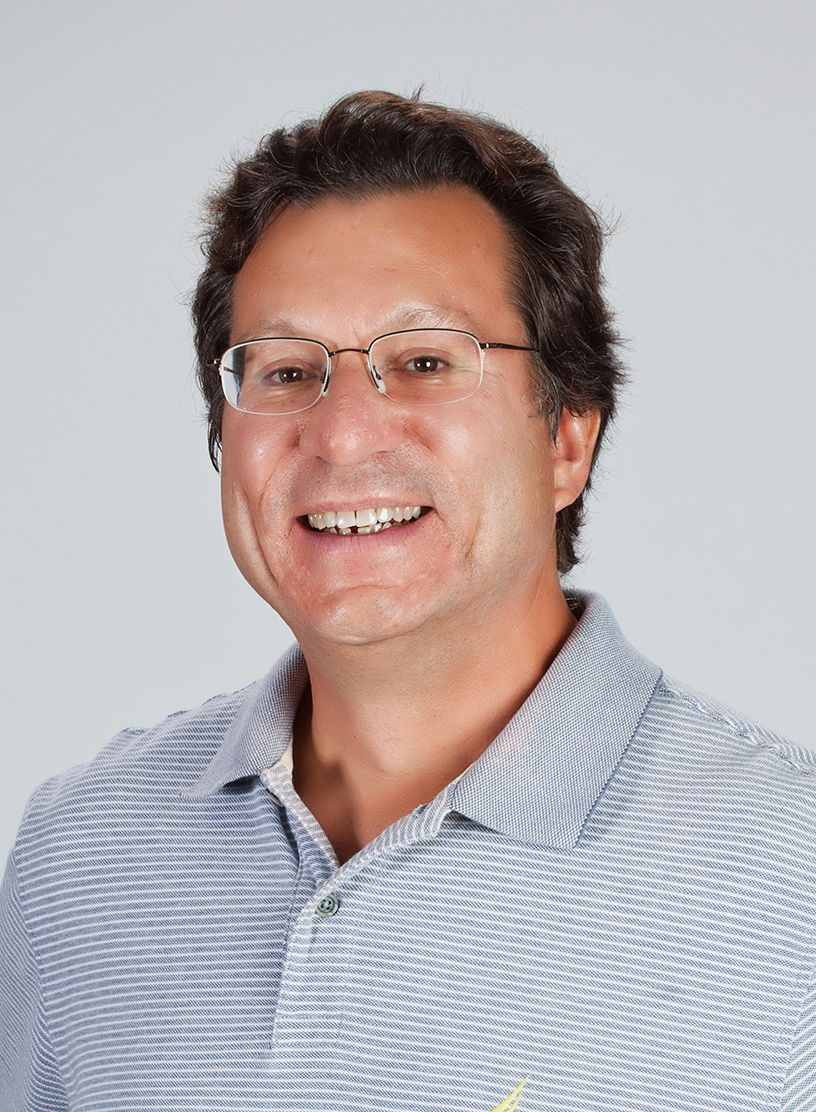 Scientists from the Florida campus of The Scripps Research Institute (TSRI) have been awarded up to nearly $6 million from the Bill & Melinda Gates Foundation to develop a revolutionary HIV/AIDS alternative vaccine that has demonstrated great potential in animal models.

The research, to be led by TSRI Professor Michael Farzan, will be supported by four years of funding—the first grant awarded by the Gates Foundation to a Scripps Florida scientist.

“I’m grateful to the Gates Foundation for its strong support of our research and for its continued commitment to eradicating HIV/AIDS throughout the world,” Farzan said.

Farzan brings an innovative approach to combating HIV. The approach works by coaxing muscle cells into producing inhibitor proteins that block key sites on the virus’s surface used to attach and invade human immune cells—fooling the virus into thinking it is binding to a human cell.

Unable to attach to cells, and unable to reproduce, the virus simply floats impotently in the blood stream.

Farzan and colleagues’ breakthrough research received worldwide attention when announced earlier this year in the journal Nature. When the drug candidate, called eCD4-lg, was tested in the laboratory and in animal models, the results were so powerful and universally effective that they suggested the compound’s potential to serve the role of an alternative HIV/AIDS vaccine. The drug candidate offered complete protection of animal models against the virus for up to one year.

“Our compound eCD4-Ig is the broadest and most potent entry inhibitor described so far, effective against all strains tested,” Farzan said. “At the end of our research, we expect to have enough evidence to develop a firm foundation to fully evaluate its potential as an alternative vaccine.”

There are approximately 35 million people living with HIV-1—more than 25 million in sub-Saharan Africa—and more than two million new infections annually.