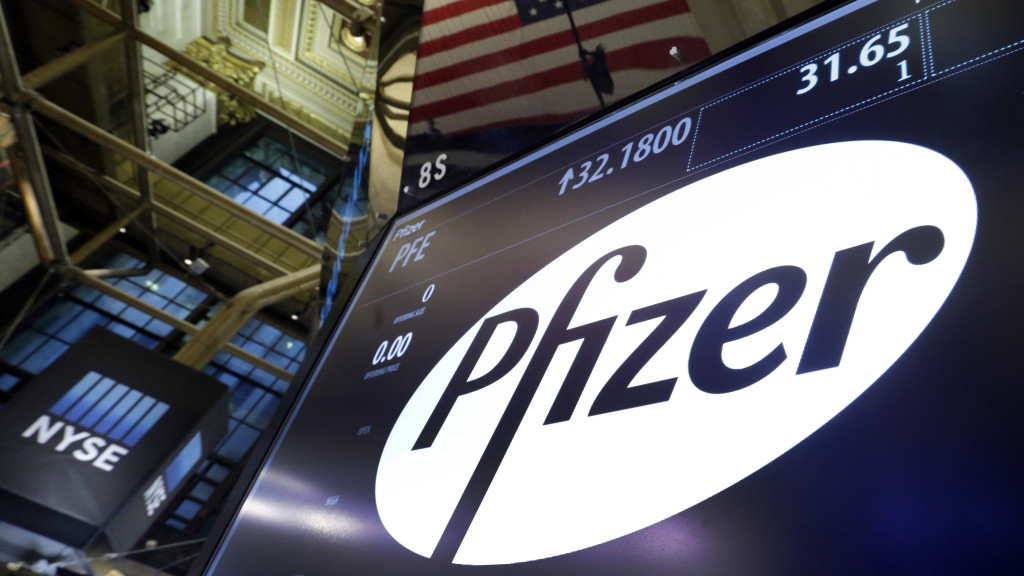 A major update occurred this week when it was reported that both companies mutually agreed to terminate their approximate $160 billion merger, after the U.S. Treasury Department proposed new tax regulations that would reduce the merger’s benefit: mainly, a major cut on the company’s tax bill. Pfizer is to pay Allergan $150 million for reimbursement of expenses associated with the transaction. Since Wednesday’s news, many are speculating on where each company will go from here. The New York Times reported that Pfizer faces limited options in the aftermath, saying the company essentially has two choices: to “get bigger, or break apart.” Meanwhile, Allergan’s CEO Brent Saunders has been vocal, saying his company was targeted by the government, but that “Allergan still has a bright future.” Just yesterday, Allergan announced it struck a $3.3 billion deal with Heptares for its neurological drug portfolio.

This Reuters exclusive focused on how major pharmaceutical companies took “hefty price increases” in the U.S. for widely used medications over the past five years. Price hikes by Turing Pharmaceuticals for Daraprim, an antiparasitic used for rare infection, by 5,000 percent and Valeant’s actions have come under scrutiny as of late. According to a Reuters analysis of proprietary data, prices for four of the nation’s top 10 drugs increased more than 100 percent since 2011, and six others increased more than 50 percent. In High-Tech Hub, This Scientist Hunts for Cures in the Greenhouse