From cancer therapies composed of herpes and vaccinia viruses to pharma collaborations that crumbled, here are your headlines this week. Read more… Oncolytic virus immunotherapy — T-VEC, manufactured by Amgen — which used a genetically modified strain of the herpes simplex 1 virus was effective in killing melanoma cancer cells and halting tumor growth. The Phase 3 clinical trial was conducted across 64 research centers around the world and led by the Institute of Cancer Research in London. 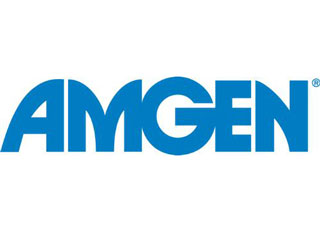 ​The interleukin-17 (IL-17) inhibitor has been in development for patients with moderate-to-severe plaque psoriasis, psoriatic arthritis, and axial spondyloarthritis. But after some patients who took the experimental drug experienced suicidal thoughts or behavior, Amgen swiftly ended its co-development with AstraZeneca.

WHO to Fight Resistance to Antibiotics

Early this week, the World Health Organization endorsed a global action plan, calling for all member states to have national plans in place by May 2017 to stop the growth of resistant germs worldwide.

Years, even decades, after remission some cancers return without warning: A four-year-old patient who was said to be cured of leukemia developed cancer again at age 25. But a British team of scientists say they may have found the molecular key to the DNA mutation.