Johns Hopkins announced it will perform the first kidney and liver transplants between HIV-positive donors and HIV-positive patients in the U.S. A significant result of these transplants: Shortened organ donor waiting lists. Dr. Dorry Segev, an associate professor of surgery at Johns Hopkins University estimated that organs from 500 to 600 HIV-positive potential donors have gone to waste each year and that allowing the new donations could save more than 1,000 people. This would be “the greatest increase in organ transplantation that we’ve seen in the past decade,” said Segev. Read the New York Times article here.

The pharma industry, and its rising drug prices, has received negative attention this election season. So, now the industry is launching an ad campaign to help improve its image with lawmakers as the debate over drug pricing rages on. Leading industry group, the Pharmaceutical Research and Manufacturers of America (PhRMA) says that it will spend several million dollars this year — 10 percent more than in 2015 — on digital, radio and print ads that “emphasize the industry’s role in developing new drugs and advancing medical science,” reports the Wall Street Journal. PhRMA will also run the ads on social media (Facebook, LinkedIn, Twitter) in attempts to target federal and state lawmakers, policy analysts and other “political influencers.”

This week thousands of junior doctors throughout England went on strike after their contract negotiations failed. The doctors will only provide emergency medical care during the 24-hour strike that began Wednesday morning. A key reason for their strike? Disagreement over payment for weekend shifts and whether Saturdays should be treated as normal working days. 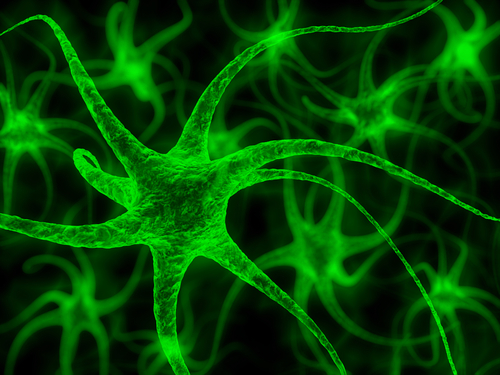 Like Pavlov’s Dog, Neurons Can Be Trained to Respond to Placebos

Researchers in Italy have experimented with harnessing the benefits of Parkinson’s drugs while mitigating their side effects, which include vomiting, dizziness, and low blood pressure. Parkinson’s drugs temporarily stimulate a burst of dopamine in a patient’s brain, so the researchers wanted to see if they could create a similar effect with a placebo. “If [the neuron] gets the neurotransmitter equivalent of a cup of coffee every time, an injection to the body, it will start perking up even if the syringe contains nothing but saline solution,” reports STAT.

Most big pharmaceutical companies have halted R&D efforts in depression partly due to a lack of new, compelling science into new ways to approach the disease. What’s more, a new depression drug would have a challenging time reaching success in the market because of “hurdles that the existing, generic medicines present,” notes Forbes’s John LaMattina. The company Alkermes, however, is working on ALKS 5461, a combination of drugs buprenorphine, a kappa-opioid receptor antagonist and samidorphan, a mu-opioid antagonist, which it believes could prove a breakthrough treatment.