The immunotherapy drug nivolumab’s study was stopped ahead of schedule because it was found that patients receiving the drug were surviving longer than those in a comparison group taking a standard treatment, everolimus (Afinitor).

With nivolumab, the median survival was 25 months, compared with 19.6 months for everolimus. Patients taking nivolumab were also more likely to have lasting responses and fewer side effects like fatigue and nausea.

An editorial in the journal said nivolumab’s benefit was “unequivocal,” and that the drug’s improved survival established “new efficacy benchmarks” for treating people with advanced kidney disease, reports The New York Times. That said, there are limitations: Only 20 percent to 25 percent of patients respond to the drug — only those patients who express the PD-1 biomarker — and it’s not possible to predict which patients will respond.

Another downside is the drug’s expense: a year’s treatment with nivolumab can cost $150,000.

Nivolumab is approved by the Food and Drug Administration to treat metastatic melanoma and lung cancer. The FDA has given nivolumab “breakthrough designation” for advanced kidney cancer.

Toni K. Choueiri, M.D., an oncologist at the Dana-Farber Cancer Institute in Boston who had a role in the study told The New York Times, “Maybe [nivolumab’s] not curative, but patients will likely live longer and be around for their families and have more options, with the goal always, of course, the cure. Maybe the goal for now is to keep people around long enough to find the cure.” 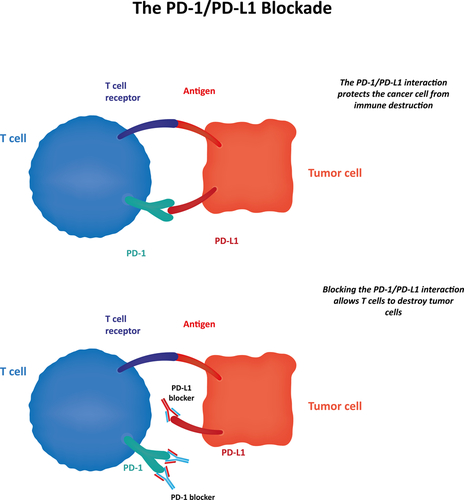 Just like with the study of patients with advanced kidney cancer, nivolumab was most effective for patients who express the PD-1 biomarker.