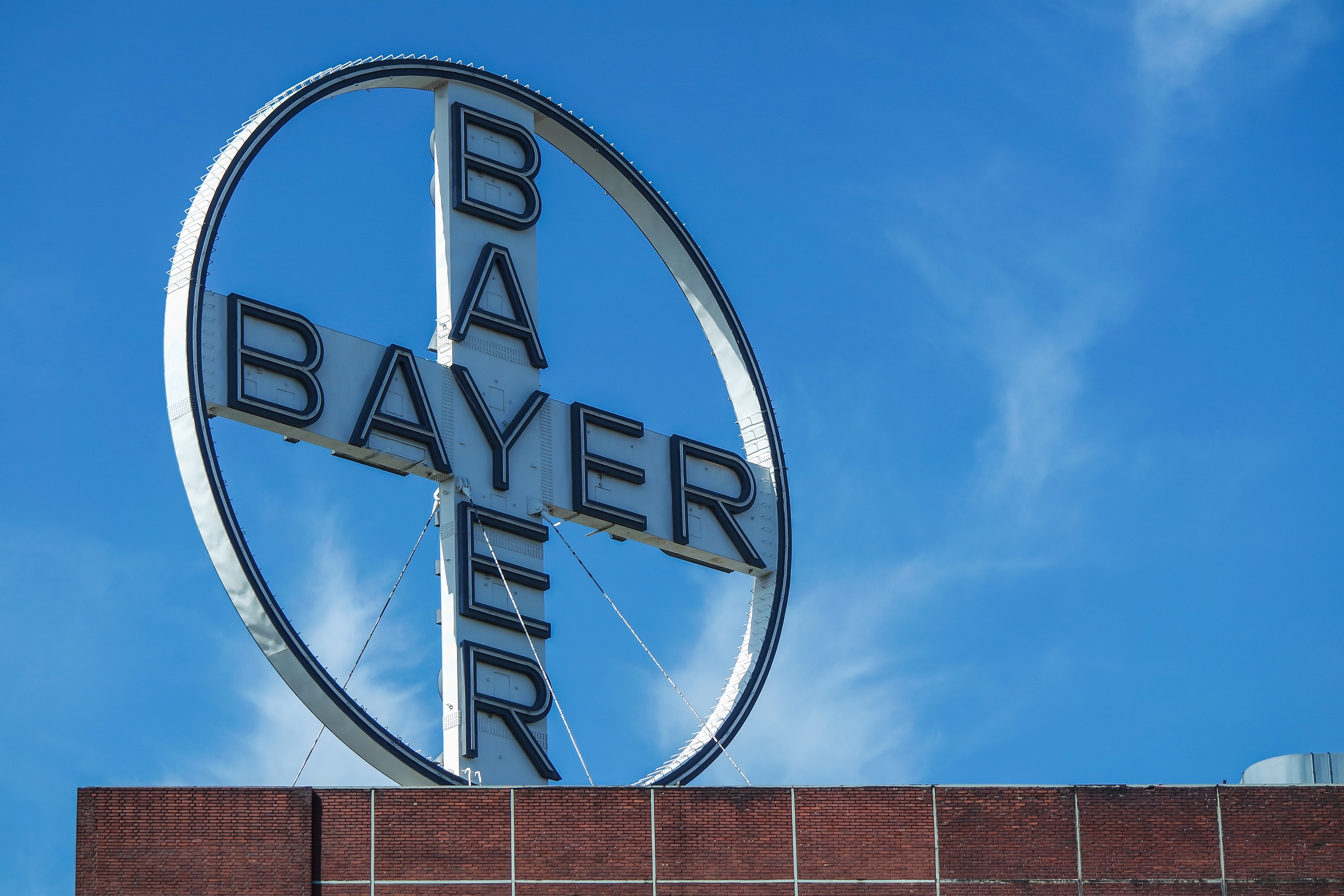 German drug and chemicals company Bayer confirmed Thursday it has entered talks with the Monsanto Company about the possible acquisition of the U.S.-based specialist in genetically modified crop seeds.

Leverkusen-based Bayer said in a short statement that its executives had met recently with their Monsanto counterparts “to privately discuss a negotiated acquisition of Monsanto Company.”

Bayer AG, whose farm business produces seeds as well as compounds to kill weeds, bugs and fungus, said the proposed acquisition would help it “create a leading integrated agriculture business.”

The possible deal had been rumored for a week but it was the first comment from either company.

It follows a wave of consolidation in the chemicals industry: DuPont and Dow Chemical agreed to combine last year, and ChemChina agreed to buy Syngenta of Switzerland in March after Monsanto’s own bid for its Basel-based rival failed.

Monsanto has some 20,000 employees and produces seeds for fruits, vegetables and other crops including corn, soybeans and cotton, as well as the popular weed-killer Roundup.

Its sales have suffered recently as falling crop prices have reduced farmers’ spending on its genetically enhanced seeds. Meantime, the strong U.S. dollar has meant its products are more expensive overseas.

Bayer, which specializes in healthcare and agriculture, employs some 117,000 people worldwide and had sales last year of 46.3 billion euros ($52.22 billion).