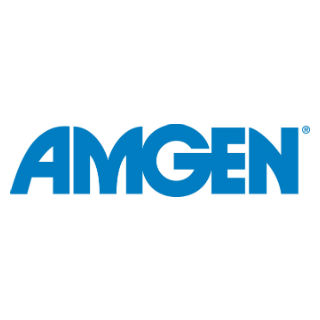 ​deCODE genetics, a wholly owned subsidiary of Amgen and a global leader in analyzing and understanding the human genome, announced the discovery of a rare variation in the sequence of the human genome that confers on carriers a substantial reduction in levels of non-HDL cholesterol, the best measure of the type of cholesterol that causes the build-up of plaques in the arteries that are at the root of most heart disease. However, the most remarkable quality of this variation is that it confers greater protection against coronary heart disease than can easily be accounted for by the reduction in cholesterol alone.

The variant – a twelve-letter deletion in the ASGR1 gene on chromosome 17 – was discovered through the analysis of whole genome and clinical data from across the population of Iceland and was linked to an approximately 35 percent reduction in the risk of coronary artery disease and heart attack. Its effect was then replicated in data from some 300,000 people in the Netherlands, Denmark, Germany, New Zealand, the United Kingdom and the United States. The finding provides robust evidence that developing drugs to inhibit the ASGR1 protein may offer a promising new means for lowering non-HDL cholesterol and preventing heart disease. The study is published today in the online edition of the New England Journal of Medicine.

“This is a discovery with direct application to improving the health of people around the world,” said Kari Stefansson, founder and CEO of deCODE and senior author on the paper. “This is now a proven paradigm for developing new medicines that Amgen, the parent company of deCODE, has exploited in the discovery of medicines to treat osteoporosis, coronary artery disease and migraine. The drug discovery work at Amgen targeting ASGR1 is already exciting. It is based not on a beautiful hypothesis or lucky chemistry but on the direct insight that human genetics provides into the underlying biology of disease – in this case an important and previously unknown mechanism for modulating non-HDL cholesterol and risk of the most common and deadly forms of heart disease.”

“We know we have put our finger on something fundamental when we find a single variant that confers on carriers an average one year of extra lifespan. Our unrivalled population resources and knowledge of genetics in Iceland put us in a privileged position to systematically discover such low-frequency variants. As our model expands to different corners of the globe, we expect to accelerate our discovery and validation efforts to many populations and all continental ancestries. This is the promise of the big genetics paradigm that we pioneered and that is now delivering to the benefit of patients around the world,” Dr. Stefansson concluded.